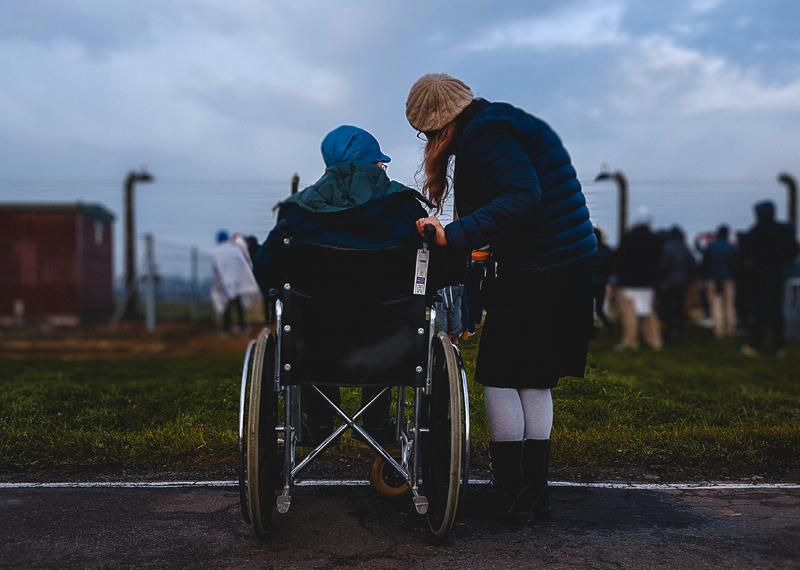 What to Do When Health Insurance Won’t Pay a Claim

When Jeannine Cain’s 20-year old son complained to her about feeling fatigued, having a headache and a stiff neck, she told him to see a doctor because she was worried that he might have spinal meningitis. However, it was March 2020, and the U.S. had gone into lockdown to stop the spread of the coronavirus. So getting a doctor’s appointment was a challenge.

He went, instead, to an urgent care clinic but was turned away because the clinic wasn’t equipped to diagnose or treat meningitis. His next stop was the emergency room, where his blood was drawn and a spinal tap was performed. Fortunately, he didn’t have meningitis. The diagnosis was “other viral syndrome,” Cain said.

The news from her son’s health insurance company wasn’t so good, though. The insurer denied the claim, and her son was going to be stuck with a $14,000 bill—that is, if Cain hadn’t used her years of experience working in medical claims to appeal the insurer’s decision.

If you are ever hit with a surprise medical bill the insurer refuses to pay, you don’t have to take “No” for an answer. Cain offers these tips to appeal a denied health insurance claim—and the letter she wrote to appeal the denial.

There are a variety of reasons a health insurance company or Medicare (the federal government’s health insurance program for adults 65 and older) might deny a claim. According to an analysis by the Kaiser Family Foundation of claims data for plans offered on HealthCare.gov, the following are the top reasons for denials:

Those other reasons can range from the wrong billing codes on claims or the wrong primary insurance listed on a claim to duplicate claims for the same service or visits to out-of-network providers, said Cain, who worked in billing for medical providers and now is a business analyst at Ciox Health. Her son’s claim was denied because, according to the insurer, he received care in the emergency room but had a non-emergent diagnosis.

Determine whether you can appeal the denial

If your insurer notifies you that it has denied a claim, you should receive an Explanation of Benefits document that spells out why the claim was denied. Make sure you understand the reason for the denial, which might require you to call your insurance company and ask a representative to explain in detail why the claim was denied, Cain said. Be sure to write down the representative’s name, to take notes and to keep asking questions until you fully understand the reason for the denial and whether there is any room to appeal the decision, she said.

For example, if the issue was a clerical error such as a wrong billing code, you might be able to clear it up with your phone call. On the other hand, if the service wasn’t covered by your insurance plan, you likely don't have room to appeal.

If the reason for the denial isn’t so black and white, ask to speak to a manager. That’s because customer service representatives tend to treat insurance policies and procedures as the law, Cain said. You might have more luck getting the outcome you want from a manager. If not, you’ll need to build your case for an appeal.

How to appeal a denied claim

Ask the insurance representative you speak with to explain the appeals process, or check the insurer’s website or your policy for details. Typically, the process involves writing a letter to the insurance company. In particular, Cain said you’ll want to find out to whom you should send the letter, what information to include and what sort of supporting evidence you need to provide.

Here's an excerpt of Cain's letter. Click here to see the full letter.

Cain recommends taking the following steps as you craft an appeal:

Offer as many details in your appeal as possible. Include the name, date of birth and insurance policy number of the person whose claim was denied, date of services provided, name of the provider and insurance claim number. Explain the circumstances surrounding the condition that required treatment, why the treatment or procedure in the denied claim was necessary and why the claim should be paid under the insurance policy.

Provide evidence to support your appeal. You could include a letter from the medical provider explaining why treatment was necessary. Cain included in her appeal information from the Centers for Disease Control and Prevention about meningitis symptoms to show that her son had similar symptoms that prompted him to seek emergency care. She also included the COVID-19 disaster order that essentially shut down the state of Texas, where her son received care, to prove that he had limited options for care beyond the emergency room.

Explain what outcome you want. Let the insurer know in the appeals letter specifically what you want to achieve. Don’t simply lodge a complaint.

Get help. You may be able to get assistance in crafting your appeal if your state has a Consumer Assistance Program. You also could reach out to your state insurance commissioner. If you or your parent you’re helping with an appeal has coverage through Medicare, you can get help through the Medicare Beneficiary Ombudsman.

Keep detailed records. Create a file for all documents you receive from the insurance company and healthcare providers. Keep a log of every call and conversation you have related to the claim with the date and time of the call, the name of the person with whom you spoke and the outcome of the call.

Follow up with the insurer to make sure your letter was received and to check on the status of the appeal. Through Cain’s persistence and appeals letter, she was able to get the insurer to reverse its denial of her son’s insurance claim, and he was off the hook for the $14,000 bill. If your insurer denies your appeal, you may be able to request an external review through your state’s insurance commission.

[Keep Reading: What to Know About Social Security]

Get ready for retirement today

Verify your C&N email to take advantage of Carefull's features for free.

Thank you! Your submission has been received!
Oops! Something went wrong while submitting the form.

Connect your accounts and Carefull does the work for you, safely and securely.

Everything you get for free, brought to you by Carefull and C&N.

See how the platform works